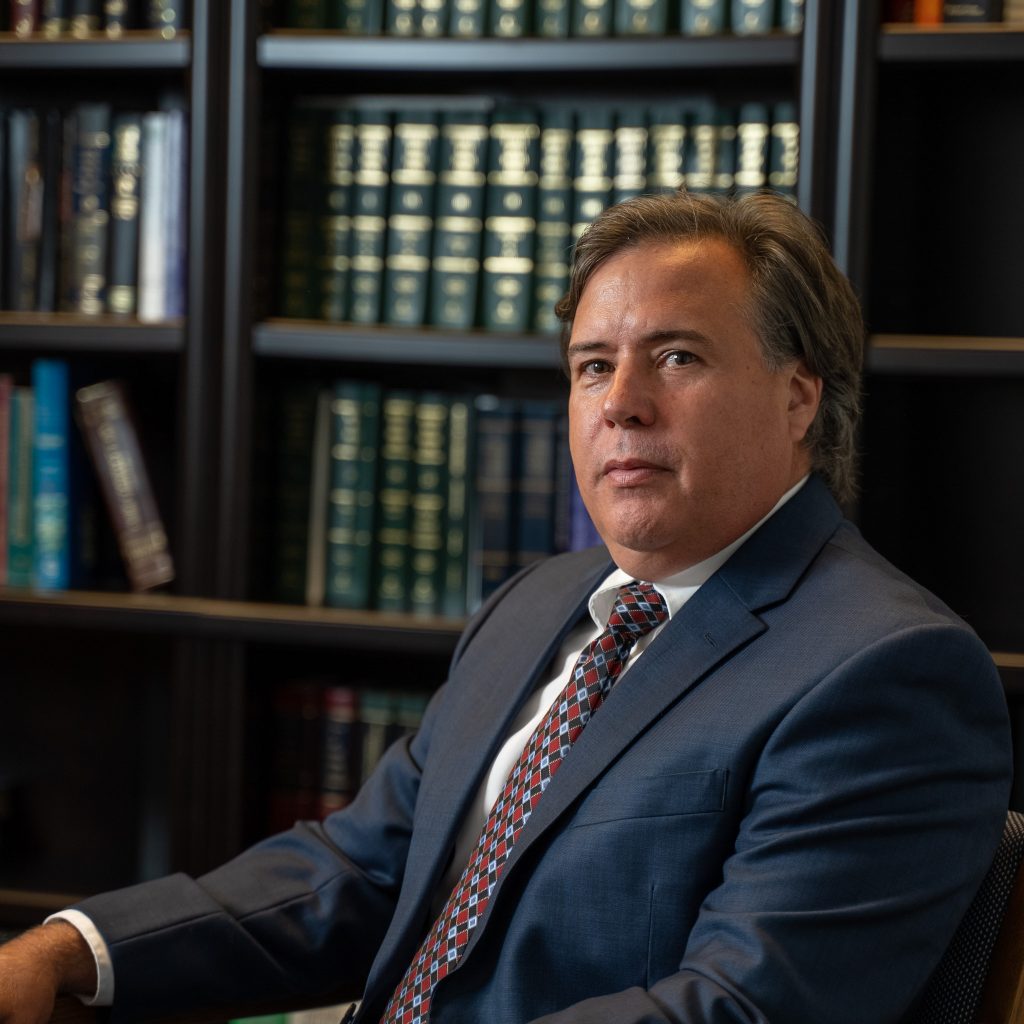 In law school, he served as Articles Editor of the West Virginia Review and was also honored with selection to The Order of the Coif, the most prestigious award obtainable by a law student, given only to those students who graduate in the top of their law school class. He entered the practice of law in 1991, joining the firm of Robinson and McElwee in Charleston, West Virginia. In 1992, he joined the firm of C. Dallas Kayser L.C., the predecessor of Kayser Layne & Clark, PLLC. Brad has 30 years of experience in representing injured and disabled individuals in civil cases against insurance companies and large corporations.

He was the author of Post-ERISA Interpretation of Pre-ERISA Pension Plans: Dissention among the Circuits, published in Volume 92, Number 3 of The West Virginia Law Review. The article was also selected by Westlaw from several articles to be published on their service at the time of writing. He was also the co-author of Psychiatric Disability: Legal and Administrative Dimensions, National Business Institute Seminar, (November 1991).

In addition to his professional memberships, he is a founding member of Bend Area CARE, a local charitable organization that provides aid to individuals and families struck by hardship in the local area and provides Christmas presents to underprivileged children. He is also a member of several other civic and fraternal organizations and is an active performing musician and vocalist.

Brad resides on the family horse farm in West Columbia, West Virginia, with his daughters and several purebred American Quarter horses. Along with spending time with his daughters, he enjoys playing, writing, and recording music, horseback riding and showing, snow skiing, and boating.

Get Help from Our Best Accident Lawyers

Send Us a Message