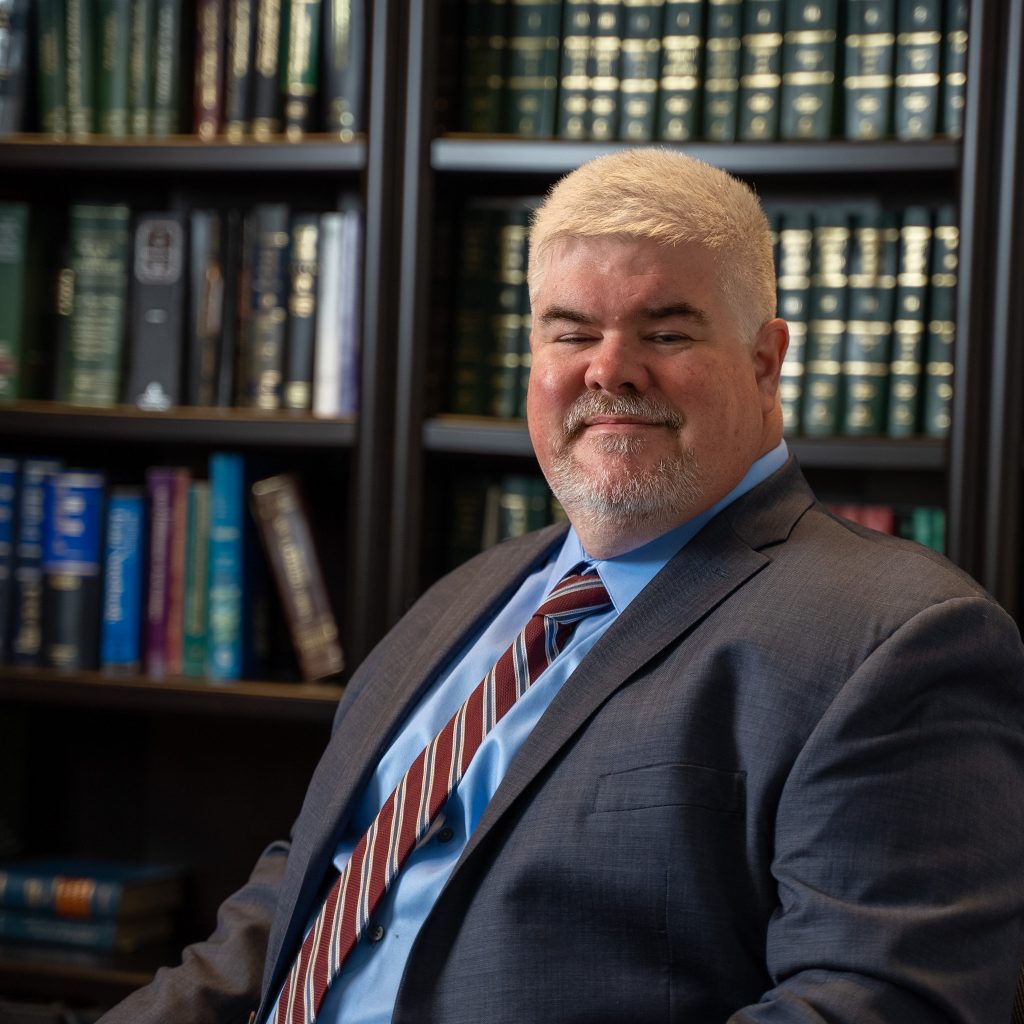 Matthew L. Clark is the managing member of the firm and focuses his practice in the areas of personal injury, wrongful death, and criminal defense. Matt began his legal career as an intern with C. Dallas Kayser, L.C. in 1993 and became an associate of the firm after obtaining a Juris Doctor degree from the West Virginia University College of Law in 1996. He is a 1993 graduate of the West Virginia University College of Arts and Sciences with a Bachelor of Arts in Political Science. During law school, Matt was an Associate Editor of the West Virginia Law Review.

Since beginning practice in 1996, Matt has obtained many substantial awards for clients in automobile, work injury, maritime, financial fraud, insurance bad faith and wrongful death cases. In addition, he has tried many criminal cases and maintains an active criminal trial practice.
Also, Matt coordinates the firm’s work with other law firms across the country in maritime, pharmaceutical, toxic tort, defective medical device and insurance fraud matters.

He is married to his wife, Beth, and they reside in Point Pleasant with their children, Jack and Abbey, and four dogs. Matt enjoys craft beer, gadgets and learning new things.

Get Help from Our Best Accident Lawyers

Send Us a Message